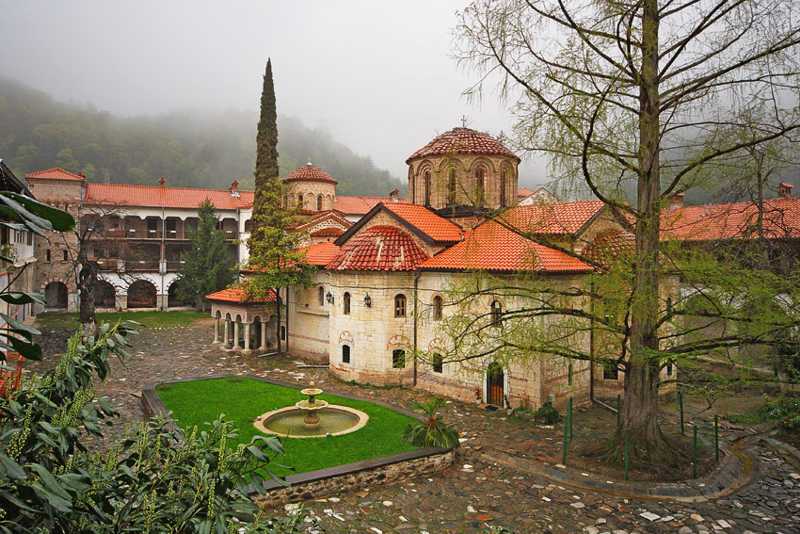 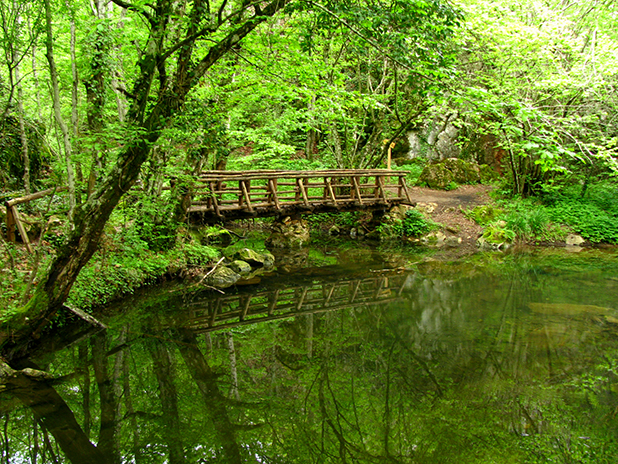 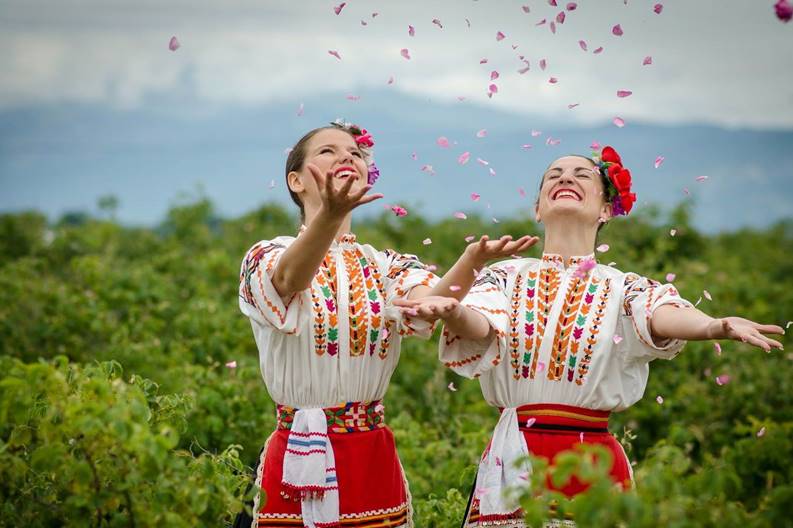 THE BEAUTY OF BULGARIA 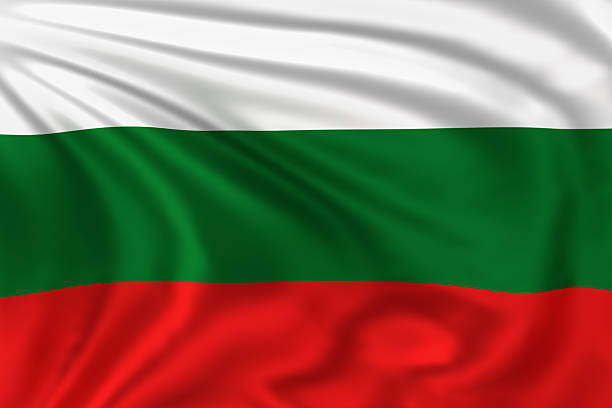 ​Bulgaria has numerous mountain ranges on its territory. Eight bulgarian mountains tower well over 2 000 m. above sea level. The main destinations are Rila and Pirin National Parks, Central and Western Rhodopes, Vitosha and Stra Planina. Five of the largest rivers on the Balkans have their sources in the mountains of Bulgaria.

During the winter the mountains are excellent for sports and offer numerous ski resorts and guesthouses in the mountain villages, mountain hotels, lodges and huts. There are modern skiing facilities and well-marked trails that make various outdoor activities possible all year long depending on the season. Some of the most popular mountain resorts are Borovets, Pamporovo, Bansko, Chepelare, Dobrinishte, Smolyan, Panichishte. Troyan and Berkovitsa are also becoming increasingly popular.

"Ever growing, never aging" is motto written on the coat of arms of Sofia.

"Orma Travel" organize all types of offering mentioned above within the territory of the Republic of Bulgariain. We can offer you the option you desire even you don't find it among  our published offers.
You can contact us by mail: office@ormatravel.com.

YOU ARE WELCOME TO BULGARIA!

Best places to visit in Bulgaria from ORMA TRAVEL

The most popular resorts are Nesebar, Slanchev Bryag, Sv.Vlas, Sozopol, Chernomorec, Primorsko, Carevo, Ahtopol and Sinemorec. The sandy beaches are vast, covered with fine golden sand and large dunes. There are protected areas and reserves of international importance here: Strandzha Nature Park, Ropotamo Nature Park, Lake Atanasovo, the architectural reserve of the village of Brashlyan and the folklore reserve of the village of Balgari. Salt is obtained from LakeAtanasovo and Lake Pomorie and their bottoms are covered with rich deposits of curative mud.

Lake Burgas is the largest natural lake in Bulgaria – 254 bird species build their nests,61 of which are included in the Red Book of Bulgaria. 40000 t of sea salt is obtained yearly in the buffer zone of Lake Atanasovo, the curative mud and lye are valuable. You can see also the other protected areas like Poda.

The Municipality of Bulgaria is situated in the middle of the Burgas Lowland along the largest Black Sea bay – the Bay of Burgas. Near the sea shore are the firth lakes of Burgas, Atanasovo and Mandra.

The town of Burgas is located at the westernmost end of the Bay of Burgas on a peninsula surrounded by the three lakes. It is the fourth biggest town in Bulgaria. A port town with its own international airport, with very well developed overland infrastructure and transport system,Burgas is extremely interestibg and has good prospects. Burgas is modern and beautiful town. There are early 19th c.buildings preserved, existing alongside the modern architecture. Burgas is considered to be the most romantic town in Bulgaria for its small  streets in the center, for the old houses and the scenic sea gardens. Home to poets, writers, musicians, actors and painters, Burgas has inestimable contribution to the culture of Bulgaria.
One of oldest mineral springs in Bulgaria with a temperature of 41,5 degrees-Burgas Mineral Baths Spa Resort- is 15km away from Burgas. The beach at Burgas is covered with dark sand which has a special curative effect.

The beaches,bioclimatic and woodland resources, the mineral springs, curative mud and the protected natural areas provide a potential for the development of all modern forms of tourism – beach, ecotourism, spa, cultural, festival, congress, etc.

Vratsa dates back to a rich Thracian settlement. The first traces go back to the Neolithic age and the first settlers in the vicinity belong to the Thracian tribe called tribali. Evidence of their rich culture and style of living are the finds in Mongilanska Mound and the Rogozen Treasure. Throughout the ages, the city has been an important handicraft, commercial and cultural center, and later it became an industrial center as well.

The name of Vratsa appeared an a stone inscription from the time of the Bulgarian king Mikhail II Asen (1246-1256).Nowadays the city of Vratsa is a major administrative, economic nd cultural center same 116 km to the north of the capital Sofia. The name Vratsa comes from the picturesque mountain gorge and pass Vratsata (the Gate) whose vertical cliffs are the highest on the Balkan Peninsula.

Vratsa is the center of an active cultural life and is well known for its cultural institutions: the community cultural club called “Razvitie”, the Palace of Culture, the Regional History Museum, the Art Gallery, the Drama and Puppet Theatre, the Ethnographic and National Revival Museum “St. Sophronius of Vratsa”.

You can see many natural sights on the territory of Vratsa Municipality:
- the Ledenika cave
- the Vratsata mountain pass
- the Botev Road memorial complex
- Bohiyyat Most by the village of Liliache,
- the Skaklya
- Borov Kamak (Pine Stone) Warerfalls,
- the Vratsa Balkan Natural Park

Also the symbols of the city:
- The Vratsata Gorge
- the Monument at Okolchitsa Peak
- the Rogozen Treasure
- the Silver Greave

In 2008 the Municipality was honoured with a prestigious award of a “Unique Tourist Destination” by the International Recreation Exposition of Lugano, Switzerland.

The only city with 2 medieval towers – The Kurtpashova Tower and The Meshchiite Tower!